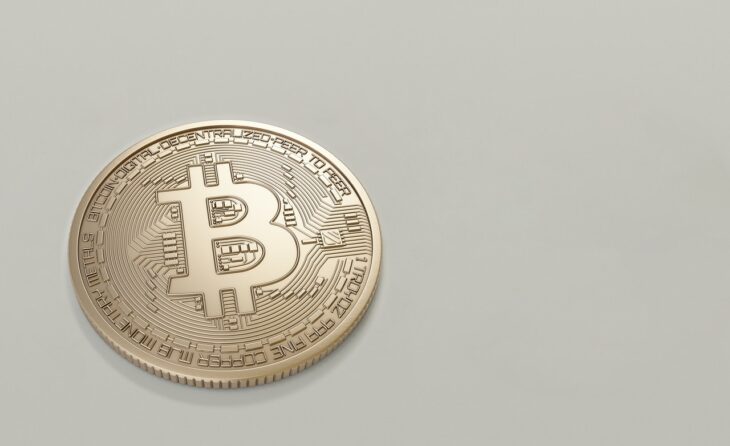 The number of Bitcoin addresses has experienced a 60% decline during the past 6 weeks. As a result, the number of Ether active addresses is now higher than that of the largest cryptocurrency in the market.

According to crypto analyst Mr. Whale, the number of active addresses on the Bitcoin network has plummeted by 60% during the last six weeks from 1.3 million to as little as 500,000. As a result of this sharp decline, Ethereum has overtaken Bitcoin in another metrics. Now, the number of Ether active addresses is about 200,000 higher than those of Bitcoin as of July 27.

In addition, analytical resource Glassnode has also noted that the number of Bitcoin addresses (taking into account the weekly moving average) has dropped to its lowest level since April 2020.

Regarding the seven-day average of daily transactions, the number has fallen to 300,000 for the first time since March 2020.

We should remember that the cryptocurrency market is suffering a general drop, which results in users showing less interest in Bitcoin, which in turn is reflected in the number of active addresses.