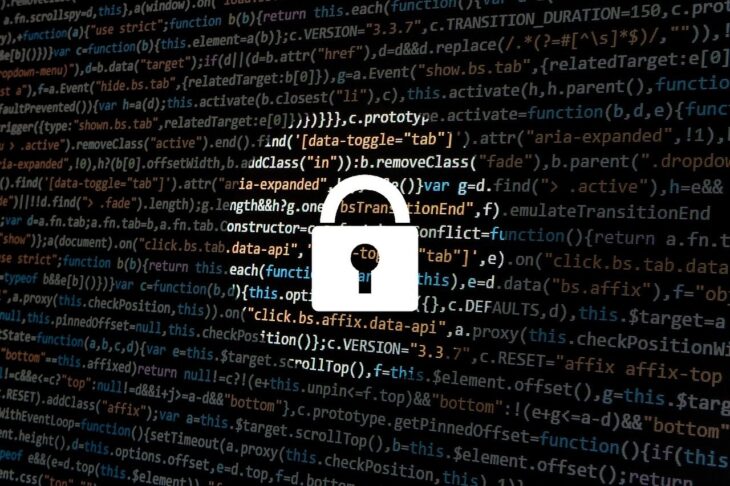 Bitcoin addresses associated to hackers involved in ransomware attacks have received over $33 million in 2021, as shown by data provided by Ransomwhere, a tool that focuses on the collection of information about ransomware attacks.

According to the service, ransomware hackers group REvil is the largest in terms of funds received from victims (over $11.3 million). In second place is Netwalker, whose developers and affiliates received over $ 5.7 million.

Ransomwhere estimates that the amount of funds received by hackers could be much larger if REvil receives the $70 million it demanded from victims in early July.

Data from analytical firm Chainalysis shows that, unfortunately, ransomware attacks are becoming more and more profitable. In 2019, malware-related addresses received $ 92.94 million in cryptocurrency, and in 2020 the figure rose to $ 406.34 million.

After the attack to the Colonial Pipeline ransomware attack in May, the US Department of Justice raised in June the priority of investigating such actions as terrorism.