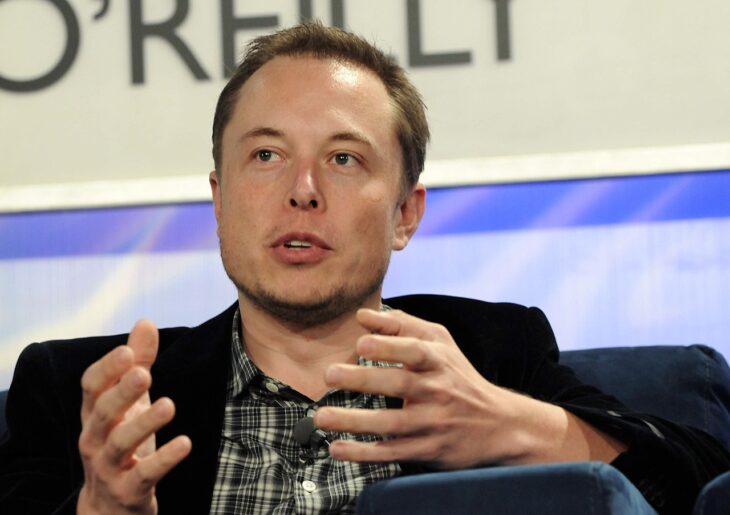 Elon Musk, the CEO of Tesla and SpaceX, has said in a discussion with Twitter CEO Jack Dorsey and ARK Invest CEO Cathie Wood that SpaceX owns Bitcoins, The Block has reported.

During the talk, Musk has said that he supports Bitcoin in spite of the fact that he is not a fan of the proof of work concept due to the high power consumption it entails.

He has also said the only public stocks he owns is Tesla and the only crypto he owns are Bitcoin, Ether and Dogecoin.

However, Musk has not unveiled how much Bitcoin SpaceX owns.

We already knew that Tesla owned Bitcoin, as Musk unveiled some months ago the company had invested $1.5B in the asset.