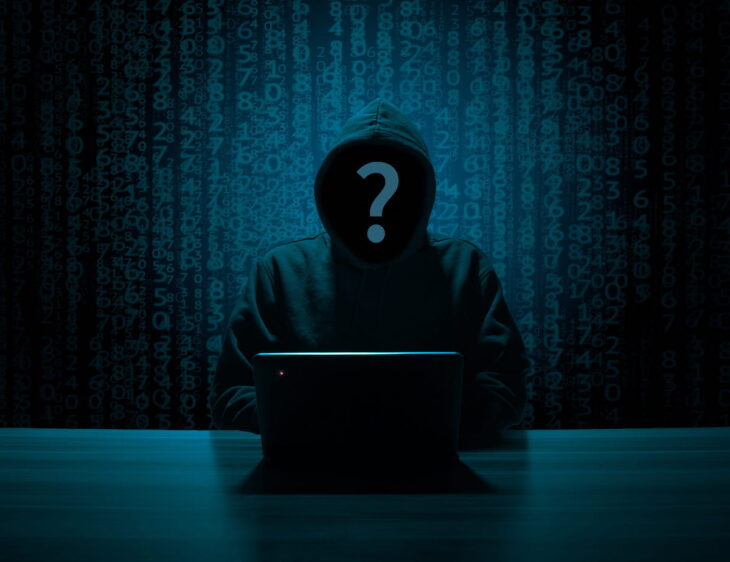 The hacker behind the attack to the Chinese Internet protocol Poly Network has returned the $85 million he stole from the Polygon network, Wu Blockchain reports.

We should remember that he had previously returned the $253 million he had stolen from the Binance Smart Chain.

The attack took place on August 10, when the hacker attacked the Poly Network on the Ethereum, Binance Smart Chain and Polygon blockchains. The total amount of the stolen funds was $611 million in several cryptocurrencies. Some of the stolen funds, for example in USDT, were blocked.

On August 11, the hacker announced he wanted to return the funds. The project team has created three wallets for this purpose.