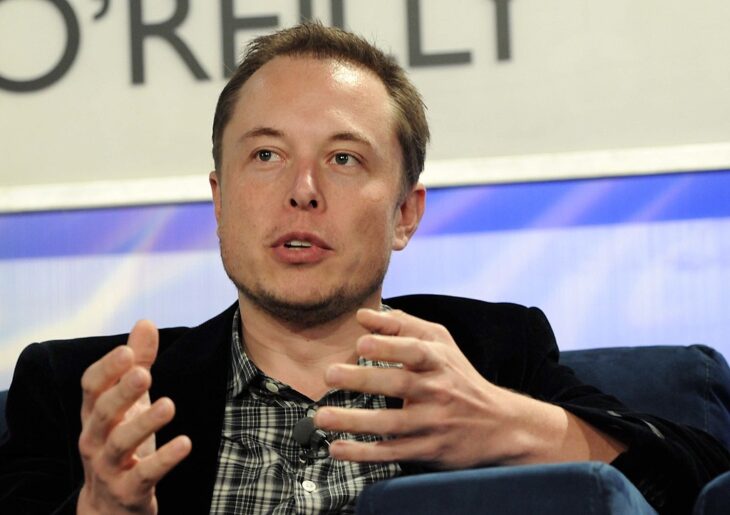 Elon Musk has recently bragged about his Shiba Inu puppy named Floki, which has triggered the growth of some meme tokens.

The Dogecoin (DOGE) meme crypto initially rose 5%, but then fell before Musk’s tweet.

Musk said he planned to name his Shiba Inu dog Floki on June 25. Then the price of another meme token – Shiba Inu – rose by 17%.

In May, Shiba Inu soared by 140% per day and renewed its all-time high – at the moment the asset reached $0.000033. The rise in the value of the Dogecoin clone was driven by its listing on Binance.

Vitalik Buterin turned out to be the largest holder of Shiba Inu. As of May, his public wallet held 505 trillion SHIB – more than 50% of the foreseen quadrillion coins.

Later, Buterin sent 90% of his remaining tokens (410 trillion SHIB) to an inaccessible address. He promised to send the remaining 10% to charity.