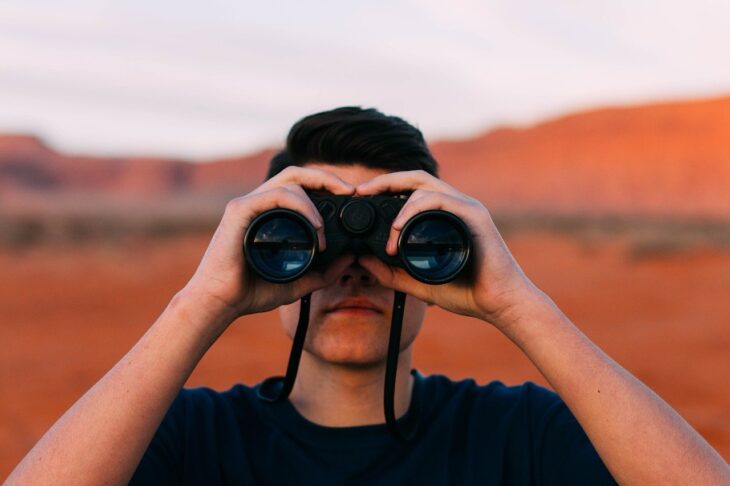 The Flare Network project, which is centered in enabling Turing-complete smart contacts for any native blockchain without smart contract functionality, has launched and exited an initial 10-day observation mode of its Canary Network, Songbird.

Songbird was launched on September 16 and will complete three preset phases before its final roll-out. The first one, the “Observation Mode,” concluded at 14.00 GMT on September 27. This first preset phase has been essential for deploying and testing the underlying network and the Flare Time Series Oracle (FTSO).

As said before, there will be 2 more protocols, the State-connector and the F-asset contracts, which will become available on Songbird for testing before the launch of the Flare Network.

The project states that the two protocols will allow these tokens to directly access and be scalably used on Flare in decentralized applications such as fast and complex payments, Metaverses, non-fungible tokens, decentralized finance and gaming.

The deployment of the Observation Stage has been completed without any issue. More than 340 validators, and over 40 data providers have applied for whitelisting.

The next phase of testing on Songbird will be the deployment of the State-connector, after which Songbird will then gradually enter into unrestricted phase.