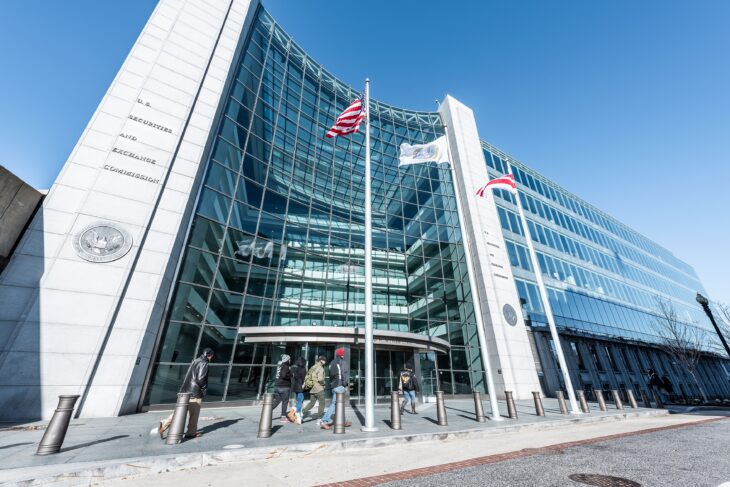 The US Securities and Exchange Commission (SEC) is requesting audio and video recordings from Ripple of meetings where the current lawsuit has been discussed, attorney James Filan has announced.

According to him, we are talking about meetings in which the company’s CEO, Brad Garlinghouse, and its co-founder, Chris Larsen, as well as other senior officials discussed issues related to the lawsuit.

Ripple has asked Judge Sarah Netburn to extend the time to respond to the regulator’s request until next October 8.

Ripple has previously agreed to turn over to the SEC internal records of general meetings from the fourth quarter of 2014, as well as meetings with SBI Holdings. According to some reports, the material includes discussions by company employees about the SEC investigation.

In a new appeal, the regulator claims that the defendant used a “flawed search methodology” for the records, excluding “very compelling evidence.”