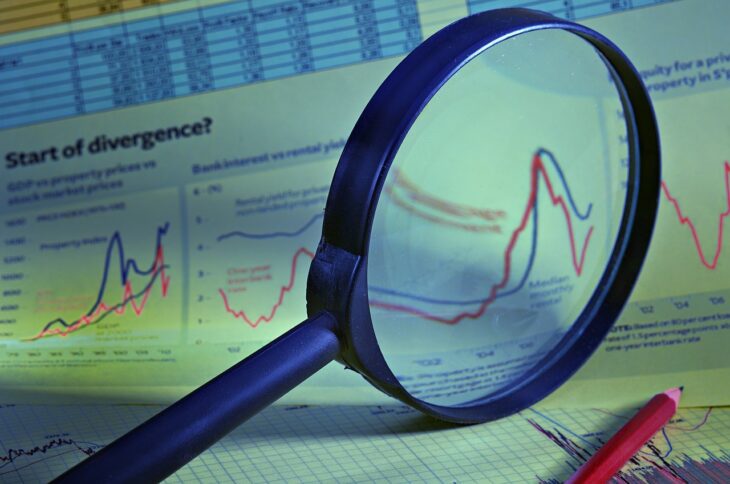 The US Securities and Exchange Commission (SEC) has initiated an investigation into Circle, as stated in the documents published by the regulator on October 4.

The company first reported interest from the regulator in August, but the information went unnoticed.

Under the new Form S-4, Circle has received a subpoena in July 2021 demanding “documents and information regarding certain assets, client programs and transactions.”

Circle has stressed they are “fully cooperating” with the SEC in the investigation. The documents do not specify its scale and details.

Circle has previously completed a $440 million funding round. FTX, Digital Currency Group, Fidelity Management, Valor Capital Group and other venture capital firms have participated in it.

In July it became known about Circle’s plans to enter the stock market through a SPAC merger with Concord Acquisition Corp.

At the same time, the company disclosed information about the collateral for the stablecoin USDC, issued by the Center consortium, which is operated by Circle in conjunction with crypto exchange Coinbase. Most of the stablecoins are backed by US dollars, the rest are backed by bonds and other highly liquid assets.

Later, USDC reserves were promised to be converted into dollars and treasury bills.

In August, the company CEO Jeremy Allair announced Circle would become a “full-backed commercial cryptocurrency bank.” Its activities will comply with the requirements of the Federal Reserve, the US Treasury, OCC and FDIC.