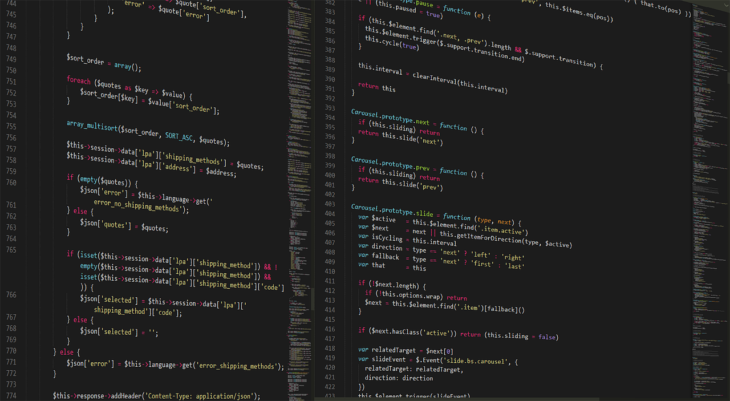 The team behind DeFi project Indexed Finance claims to have tracked down the attacker who stole approximately $16 million in assets from the protocol.

Indexed Finance offers users access to digital indexes targeted at the crypto industry. These instruments are ERC-20 tokens placed in liquidity pools managed by a “fork of the Balancer protocol.”

On October 15, an attacker exploited a vulnerability in the mechanism for rebalancing the project’s liquidity pools. The attack affected two index tokens – DEFI5 and CC10. To implement it, the attacker used instant loans.

On October 16, the protocol developers issued an ultimatum to the hacker. They gave him time to return the funds before the end of the day and threatened to otherwise publish his data and contact law enforcement agencies.

The attacker did not return the funds on time, but the Indexed Finance team also failed to comply with their threats. The developers explained that the changes in the account made by the hacker made them understand that he is much younger than they thought.