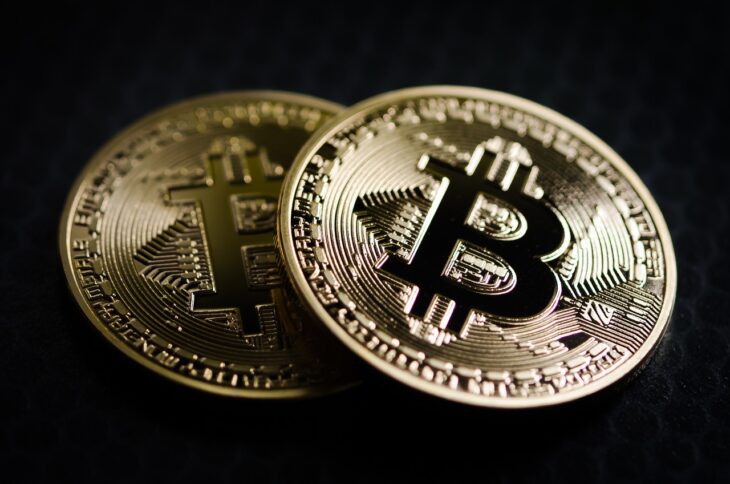 The US Securities and Exchange Commission (SEC) has approved ProShares’ application to launch the Bitcoin Strategy ETF following the updated prospectus filed by the company.

The underlying asset of the fund will be Bitcoin futures on the Chicago Mercantile Exchange (CME). No mention of investing in Canadian Bitcoin ETFs has been made in the updated prospectus.

According to CoinDesk, the meeting of the five SEC commissioners on the ProShares fund took place on Friday, October 15. However, the conclusion of approval is based on the updated prospectus and the expiry of the 75 days allowed for consideration of the application. Since the department did not reject it on time, this is considered a permit, although the Commission did not give it publicly.

Bloomberg has previously announced the SEC would not prevent the launch of Bitcoin futures ETFs. The company’s terminal also has a corresponding page for the fund from ProShares under the ticker BITO.

Nasdaq has also indicated its willingness to add to the listing a similar fund, the Valkyrie Bitcoin Strategy ETF, which had previously filed Form 8-A on the registration of securities. The same form was filled out by ProShares.