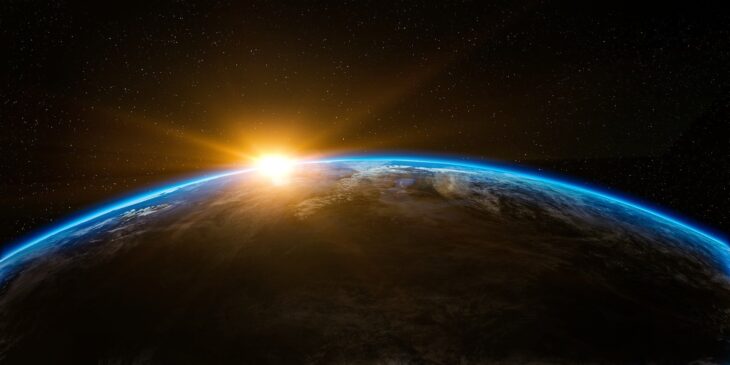 The Cosmos team is developing the blockchain Sagan, designed to test new protocols before launching them on the mainnet, the project has announced on Twitter.

At the end of the Cosmos video presentation, there is a quote from the famous American cosmologist Carl Sagan, as well as an image of a canary. The latter symbolizes the Canary Network, an experimental network similar to Polkadot’s Kusama network.

One of the most important differences between testnets and Canary networks lies in the fact that in the first case, the tokens have no value, and in the second, they do, being traded in exchanges. Valuable coins motivate users to interact with ecosystems, find bugs and possible exploits more actively.

During the presentation, Cosmos also announced a partnership with gaming company Forte. The latter, according to a source familiar with the situation, plans to invest an undisclosed amount in the project.

In December, Cosmos will launch the Emeris cross-chain platform for decentralized applications with farming and staking capabilities.