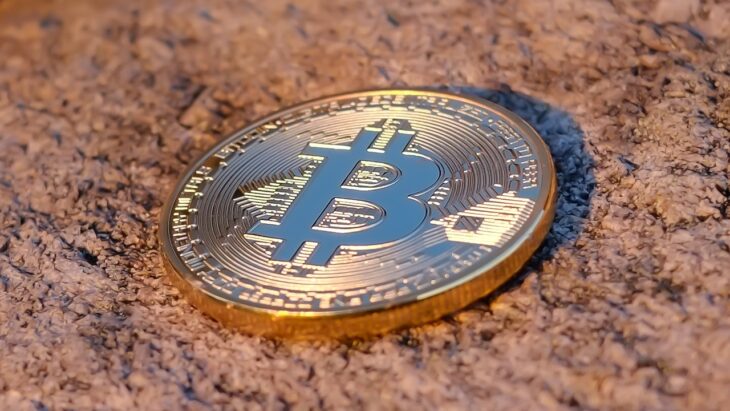 The trading volume of the ETF based on Bitcoin futures from ProShares (BITO) on the first trading day on the NYSE amounted to 24.42 million shares, almost reaching $ 1 billion. According to this indicator, the instrument took the second place among all exchange-traded funds, Bloomberg reports.

The net purchase of futures traded on CME was $550 million.

If we consider only “natural” demand, then BITO’s debut turned out to be the most successful, Balchunas has added.