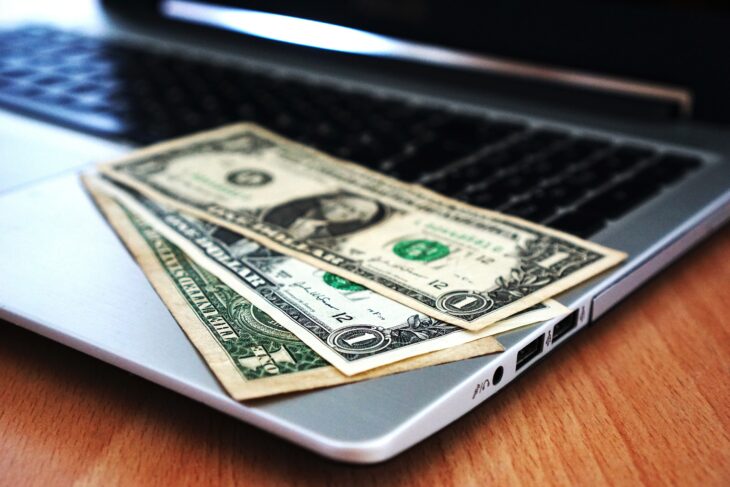 GK8 is a cold storage platform for financial institutions with support for several crypto assets, decentralized applications (dApps) and staking.

Lior Lamesh and Shahar Shamai, founders of the Israeli startup, have previously worked as cybersecurity experts in the Office of the Prime Minister of Israel.

According to the announcement, the deal amounts to $115 million.

Celsius Network attracted in October $400 million. According to the results of the funding round, the company’s market valuation exceeded $3 billion.

The funding round comes amid accusations against the platform of selling unregistered securities in the United States. The claims to the company arose from the regulators of the states of Texas, New Jersey, Alabama and Kentucky.