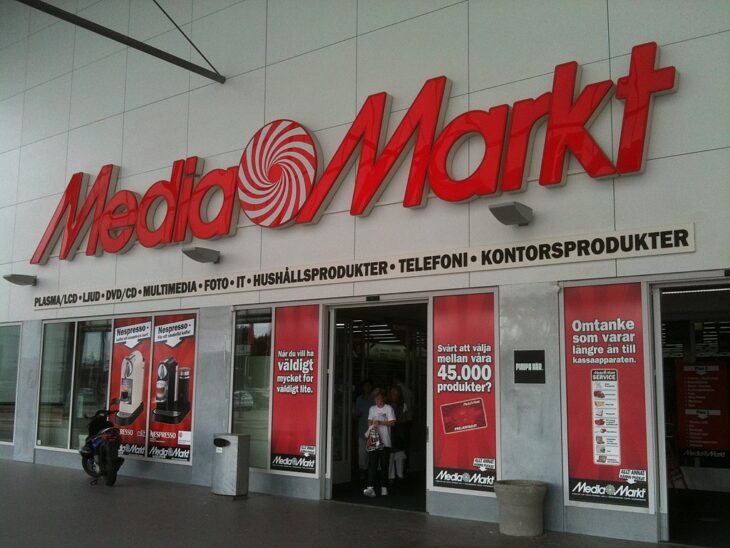 The initial ransom demanded by the hackers was $240 million, however, they dropped it automatically after the company entered negotiations, according to BleepingComputer.

As a result of the attack, the company’s servers and workstations were encrypted, which has led to the shutdown of IT systems to prevent its spread.

The incident has affected many of the chain’s stores, mostly in the Netherlands and Germany. MediaMarkt has more than 1,000 retail sites in 13 countries. The company employs about 53,000 people and has an annual turnover of over €20 billion.

According to the publication, 3,100 of the retailer’s servers were affected.

Hive not only encrypts data, but it usually steals it. Hackers usually post files on their HiveLeaks leaks site if they don’t get the ransom. It is still unknown whether the information was stolen from MediaMarkt.

The company has announced:

“The MediaMarktSaturn Retail Group and its national divisions became the target of a cyberattack. The company immediately informed the relevant authorities and is working in full force to identify the affected systems and eliminate any damage caused as soon as possible.”