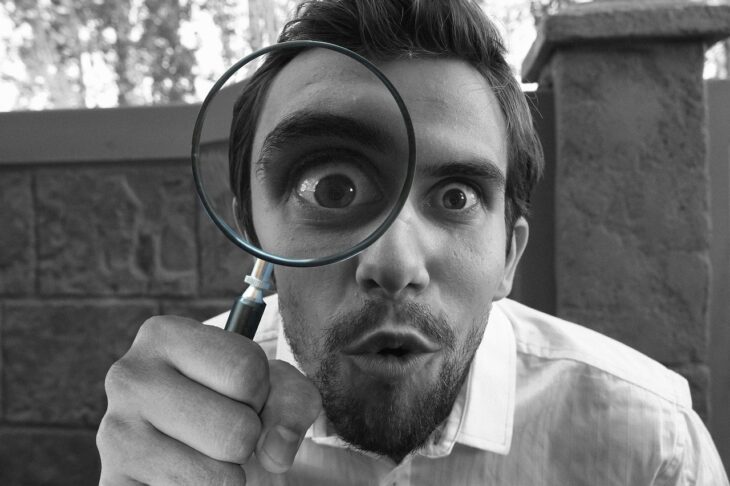 Marathon, a mining company listed on the US stock exchange Nasdaq, has announced it is being investigated by the US Securities and Exchange Commission (SEC), which has made the company’s stocks crash.

In its Form 10-Q report filed with the regulator, the firm stated:

“During the quarter ended on September 30, 2021, the company and some of its executives received subpoenas to submit documents and information regarding the data center in Hardin, Montana.”

Marathon has highlighted its understanding the SEC can investigate possible violations of federal securities laws. The company said:

“We are working with the SEC.”

Marathon has previously reported a successful third quarter. In the last three months, the firm mined 1,254.4 BTC, which is 91% more than in the second quarter. The company’s crypto reserves reached 7,035 BTC, including 4,812.66 BTC acquired in January.

On November 15, Marathon announced a $500M placement of convertible bonds. The funds raised are planned to be used for additional purchases of Bitcoin and equipment for its mining.

Next, the company announced an increase in the supply of debt securities to $650 million.