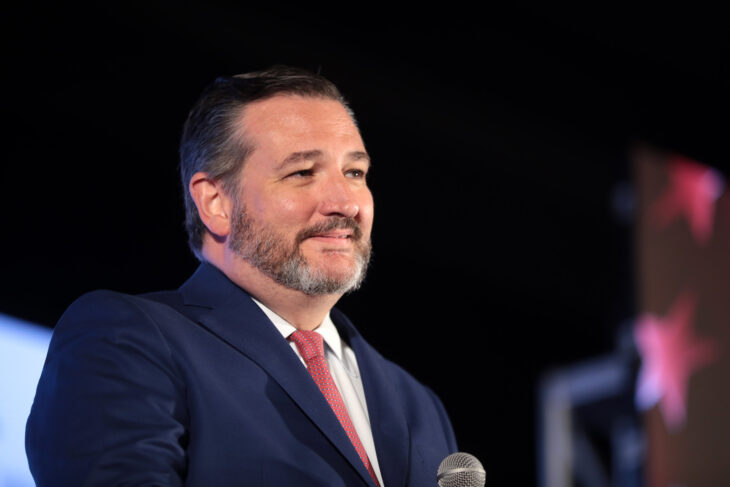 Texas Republican Senator Ted Cruz has introduced a bill that seeks to repeal a provision of the infrastructure plan that aims to strengthen the requirements regarding the information provided by brokers in the digital asset sector.

Last November 15, the US president signed a bipartisan bill with the aim of raising $1.2 trillion aimed at upgrading the country’s infrastructure. However, this bill did not include any amendments in favor of crypto industry representatives.

The document contains an expanded definition of the concept of “broker.” Depending on the interpretation, miners and node operators on blockchains, wallet developers, liquidity providers on DeFi protocols and other non-custodial players may be required to report to the country’s tax service (IRS) on the activities of their users.

The bill’s requirements in this form are technically impractical, which is the reason why the document has been repeatedly criticized by representatives of the crypto industry, including Elon Musk and Jack Dorsey.

Cruz’s office has called the relevant provision a “destructive attack” on the cryptocurrency sector. The politician believes these requirements impede innovation, jeopardize the privacy of US citizens and lead to the migration of companies in the industry overseas.

Cruz made one of the many amendments during the Senate’s consideration of the bill. Unlike his colleagues, who suggested excluding non-custodian industry participants or at least miners and software vendors from the document, the politician advocated a total rejection of these formulations.