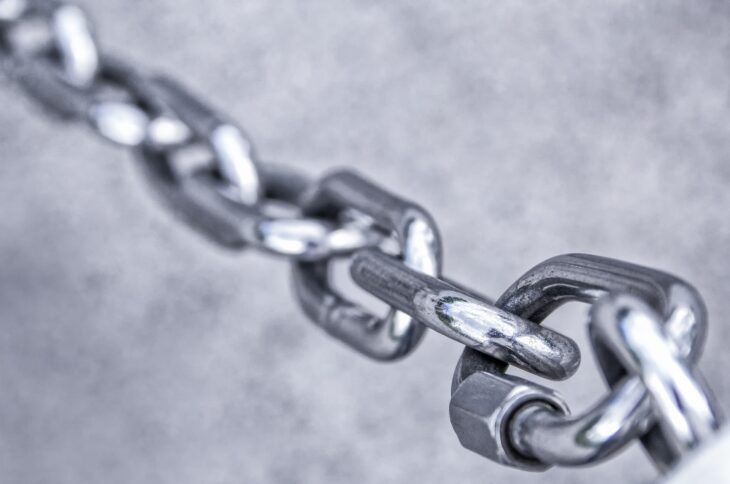 The NEAR protocol team has just launched Simple Nightshade as the first step towards a fully sharded and scalable blockchain.

While sharding is built into the protocol design, NEAR decided in preparation for the 2020 mainnet launch that it did not make sense to implement it at that time.

“While the network is still currently using only 13% of the total capacity, we wanted to start the transition to sharding now to avoid any unpleasant surprises and ensure we can support all the applications on NEAR.”

Simple Nightshade is the initial phase of the transition. Once implemented, the network state check is divided into four shards. However, all validators are still involved in block validation.

A mechanism has also been created to further split the shards, which will allow the protocol to scale linearly.

During the final phase of the transition, the protocol team intends to create the ability to dynamically split and merge shards based on network load.