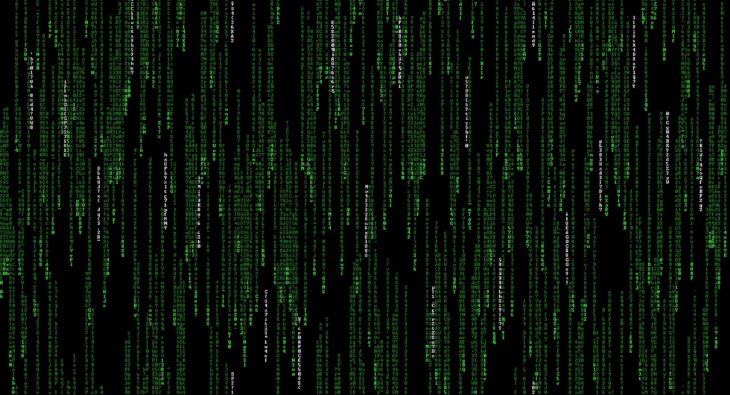 Yesterday, the Solana network allegedly fell victim to a DDoS attack, according to users. However, the developers of the project have neither confirmed nor denied the attack.

The media have quoted a subsequently deleted tweet from the Blockasset NFT platform, which distributed the native BLOCK token:

“Solana Chain was hit by a DDoS attack and being overloaded.”

Infrastructure firm GenesysGo, which is specializing in Solana, has also reported some delays in processing transactions on the blockchain, but has attributed them to “growth problems” and called for calm.

The founder of the lending platform Solend has confirmed the drop in transaction processing speed. However, he has noted that despite the decline, it is “still 30 times faster than Ethereum.”

Roy Murphy, CEO of Verbit, has announced that in spite of the global outage of Solana, the network did not stop working.