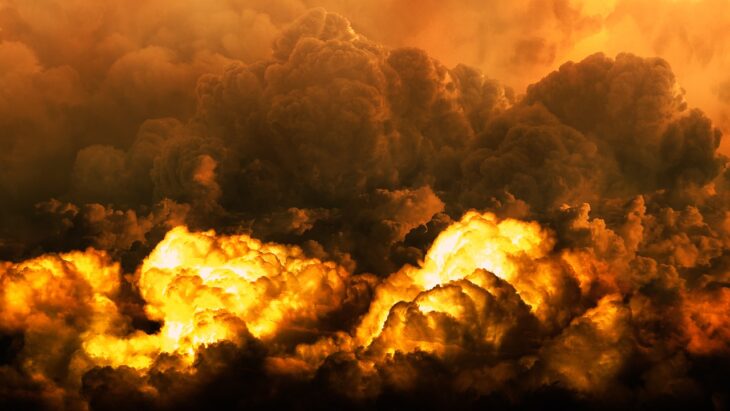 A Bitcoin mining farm consisting of 72 ASIC miners burned down in the Thai province of Chiang Mai in early December, according to local media.

The fire broke out at night on the second floor of a three-story office building.

Due to the fact that there was no one in the neighboring premises, the firefighters arrived at the scene too late.

According to the media, the fire might have been caused by the overheating of devices and problems with wiring.

Preliminary estimates have shown the damage amounts to at least $60,000, however, the real cost of the burned-out equipment may turn out to be much higher.