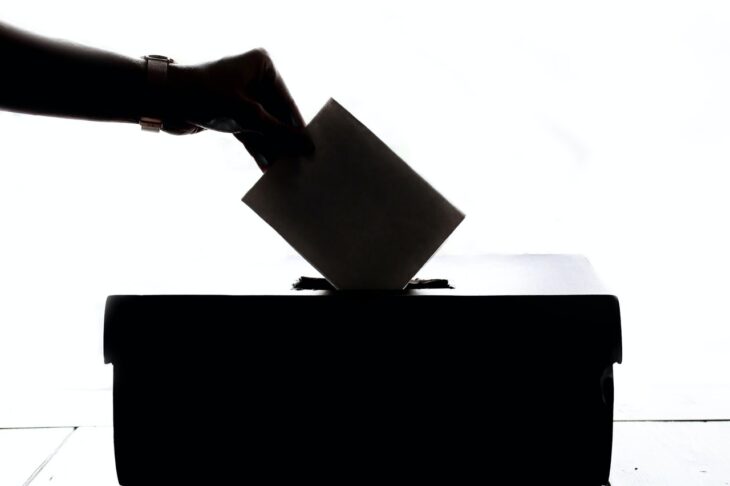 Justin Sun, the founder of Tron, has been accused of a “governance attack” on landing protocol Compound. According to Analysts from GFX Labs, he tried to use a loan in COMP to promote a proposal to integrate the stablecoin TUSD as a collateral asset.

On Friday, the address that received $9 million worth of COMP tokens from Binance offered to add TUSD as a collateral asset to the Compound platform.

GFX Labs has no evidence the address that submitted the proposal is controlled by Sun. However, in a conversation with CoinDesk, an analyst with the nickname PaperImperium noted the situation resembles a similar vote that was initiated in the MakerDAO protocol in January. He said:

“Justin borrowed a lot of MKR through Aave. This is presumably done to vote on the poll to create the TUSD-DAI module. After this was noticed, he returned the MKR just before the vote.”

After the vote ended, a TUSD spokesperson wrote on the MakerDAO forum the project was unaware of the actions of the Tron founder and “would never risk working with Justin Sun or other whales to manipulate votes.”