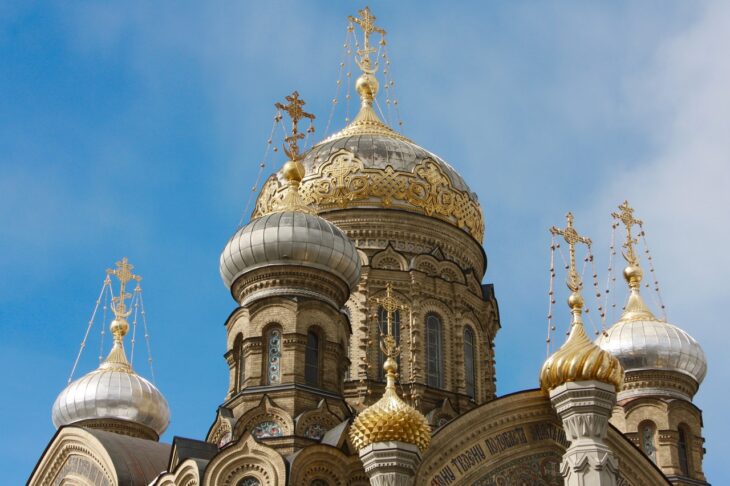 The Russian authorities have estimated they will be able to receive up to 1 trillion rubles annually in taxes from participants in the crypto market.

According to The Bell, the Russian government believes it is more profitable to legalize the industry, and not to ban it, as the Central Bank has previously suggested. In January the regulator published a report in which it called for a ban on both investment in tokens and crypto mining.

However, the country’s Ministry of Finance and Parliament spoke out against these restrictive initiatives. For example, Finance Minister Anton Siluanov believes the introduction of the regulatory framework will ensure market transparency.

Russian officials have calculated the budget will receive up to 1 trillion rubles even with a simplified taxation system.

This amount has appeared in an analytical note prepared by the experts of the Cabinet. It also stated the Russian crypto market exceeded 16.4 trillion rubles, or $214 billion.

The press service of the Ministry of Finance has not yet reacted in any way to the publication of such data in the media, but the journalists managed to find out the government expects further growth in the capitalization of the digital currency market.