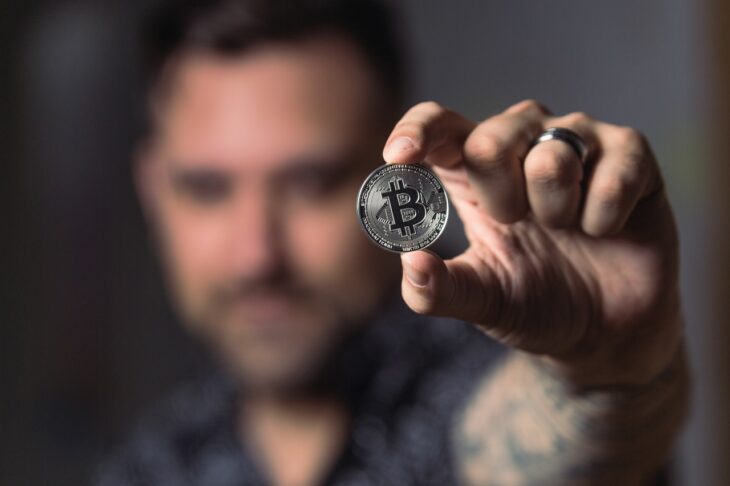 Since November 2021, the number of Bitcoin millionaires has decreased by 75% (82,602) as a result of the negative trend of the asset.

According to BitInfoCharts, there were 108,886 Bitcoin addresses at the time of BTC’s all-time high of $69,000 with asset valuations over $1 million. 9 months later, this parameter was reduced to 26,284.

The fall in the price of BTC has led to an increase in the number of users who own at least 1 BTC. The number of such users has increased by more than 13,000, to more 860,000, which indicates the accumulation of Bitcoin by retail investors.