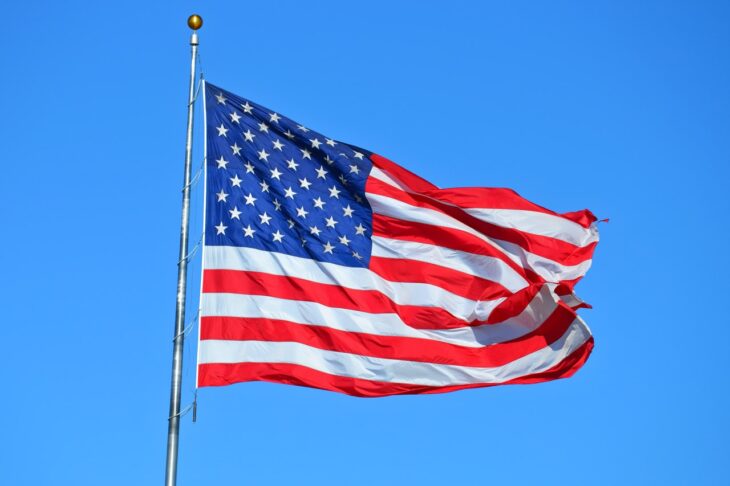 A French court has ruled against Russian citizen Alexander Vinnik as a result of which he may be extradited to Greece, and then to the United States.

His lawyer Frederic Belo has said that the court has rejected the cassation petition with an appeal against the sentence of five years in prison:

The transfer was supposed to take place yesterday. However, the defense filed an urgent appeal to suspend Vinnik’s expulsion from France, and also applied to the European Court of Human Rights.

He was detained in 2017 in Greece on suspicion of laundering $4 billion through crypto exchange BTC-e.