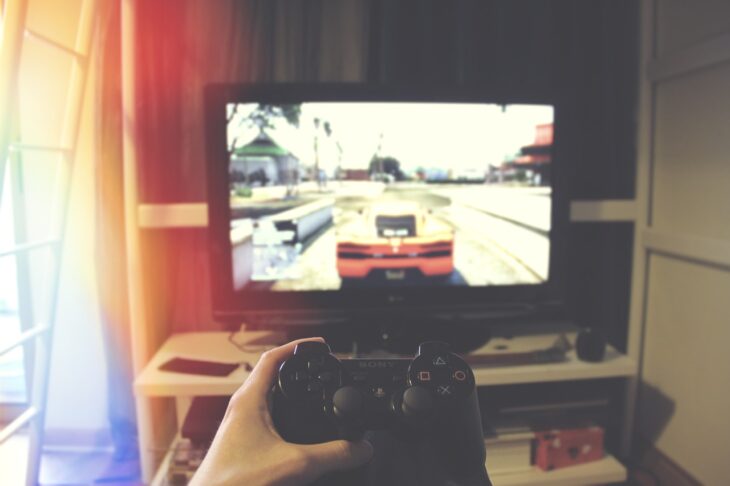 Aeria Canada Studio has recently teamed up with Ready Games to bring their most popular games to Web3.

As a result, the company’s products will be redesigned for NFT integration and supplemented with next-generation Internet infrastructure elements.

The change will primarily affect the game Rescue Robots: Sniper Survival, which has been downloaded more than 5 million times from the Google app store.

According to Ready Games, the new initiative will create a secondary market for trading game assets.

Some major gaming companies are skeptical about Web3, including the use of NFTs in games. For example, Mojang Studios, behind Minecraft, has ruled out the integration of non-fungible tokens.

Ready Games CEO David S. Bennahum is convinced some aspects of the next generation of the Internet may seem “very interesting” to Web2 gamers.