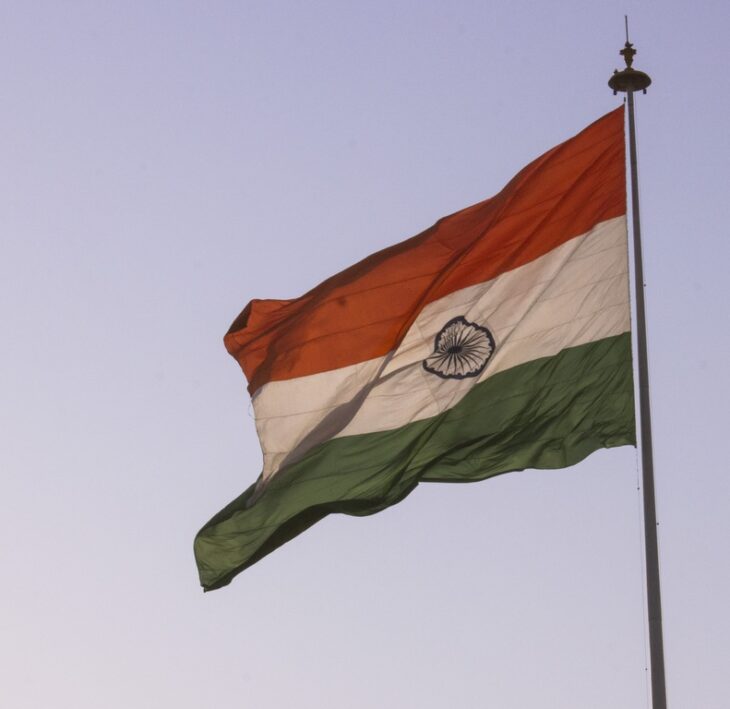 Indian media reported in early September the Reserve Bank was in talks with several companies and credit institutions as part of its CBDC project.

According to reports, commercial banks will take part in trials of the national digital currency and the list of token testing participants has already included banks ICICI Bank, Yes Bank and IDFC First Bank.

The press service of the Reserve Bank of India said yesterday that the testing of the digital rupee will take place in four major cities of the country: Mumbai, New Delhi, Bangalore and Bhubaneswar.

If the first stage of the CBDC testing is completed successfully, then the Central Bank plans to expand the geography of testing and add nine more Indian cities.

Each token will be equal to a fiat rupee.