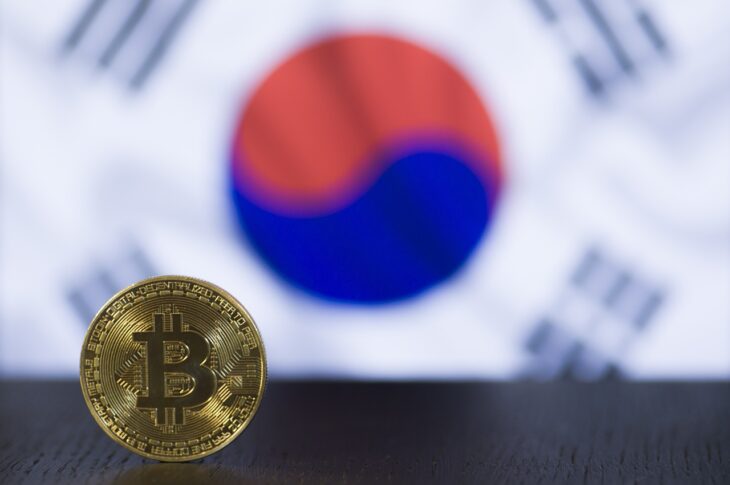 The South Korean branch of crypto exchange Huobi has reportedly decided to distance itself from its parent company.

According to local newspaper News1, Huobi Korea plans to run the business on its own after negotiating the ownership of its own capital.

At the moment, more than half of the South Korean division is owned by Huobi Global founder Leon Li. However, other major shareholders include Korea Land Trust and Jo Guk-Bong.

Blockchain journalist Colin Wu reported earlier this month that the exchange had informed its employees it would start to pay their salaries in stablecoins instead of fiat currency, and those who disagree could be fired.