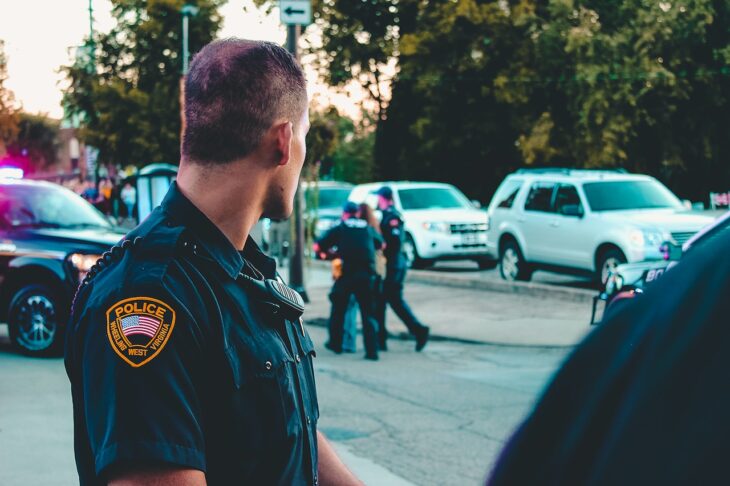 The US Department of Justice has seized 55,273,469 shares of Robinhood in the case against former FTX CEO Sam Bankman-Fried.

According to reports, the agency has reportedly seized about $456M in shares. More than $20 million have also come under the control of the department. The assets were kept by brokerage company ED&F Man Capital Markets.

“The seized assets represent property implicated in crimes such as money laundering and wire fraud.”

Bankman-Fried said in December last year in court testimony that he formed Emergent Fidelity Technologies with FTX co-founder Gary Wang to buy a 7.6% stake in Robinhood.