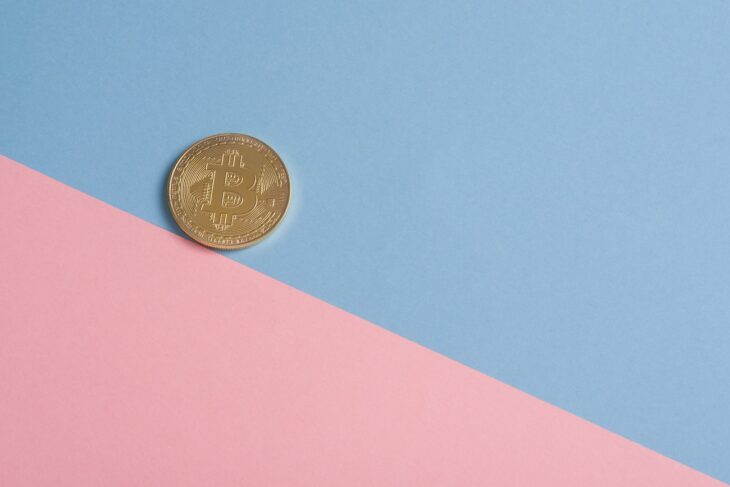 The market’s largest cryptocurrency by capitalization has lost 3.78% during the last day to $32,725.92 dragged down by the news coming from China.

As it became known on Friday, the Chinese province of Sichuan has ordered electricity power plants to cut their supply to mining firms, a negative news that together with the recent announcement made by the Agricultural Bank of China that it plans to ban all customers transacting with Bitcoins has pushed the whole cryptocurrency market down.

In addition, the hashrate of the leading cryptocurrency seems to be suffering the consequences of the shutdown of mining companies in China, as it has fallen to an 8-month low.

As a result, 93 out of the 100 coins on CoinMarketCap’s ranking of largest cryptos are experiencing losses. For instance, Ethereum, which just a few months ago had broken above $4,000 for the first time ever, is now trading under $2,000.

At the moment, the total capitalization of the cryptocurrency market stands at $1.338T, while the Bitcoin dominance index stays at 45.5%.

China’s crackdown on the cryptocurrency industry does not seem to have an end, as everyday we read news coming from the Asian country about new bans and restrictions.

However, not everything is so negative today. We have reported just a few minutes earlier that MicroStrategy has investment almost $500M in Bitcoin, expanding its Bitcoin holdings to 105,085 BTC. Will this event be able to mitigate the negative effects of the news coming from China? We will find out soon.

Another positive news is the fact that Paraguay is studying the possibility of making BTC legal tender just a few days after El Salvador did the same.