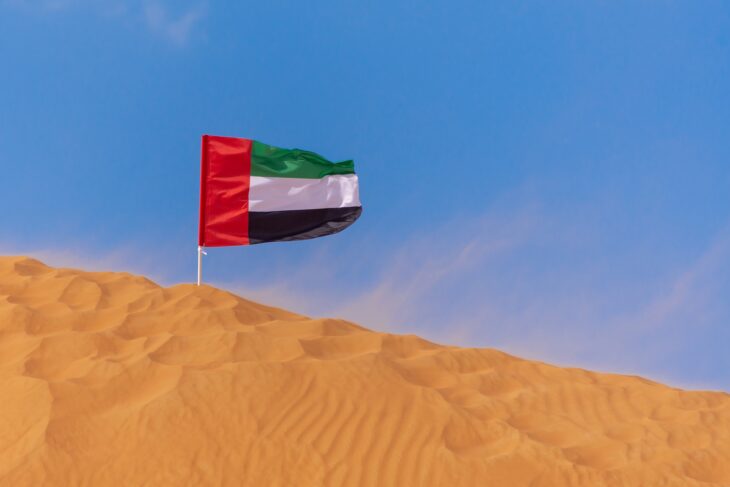 The Central Bank of the United Arab Emirates has just announced it intends to develop its own national digital currency (CBDC), News WWC has reported. According to the publication, the creation of its own digital currency has been included in the regulator’s development strategy for 2023-2026.

The main goal of the UAE Central Bank’s new strategy is to become one of the top ten central banks in the world.

The UAE Central Bank has previously collaborated with Saudi Arabian authorities to create a prototype of a national digital currency based on blockchain tech.

It is worth noting China is the country that is closest to launching its own CBDC, the digital yuan, however, at the moment the date of its launch is unknown. However, it is expected to be ready for the 2022 Winter Olympics, which will be held in Beijing.

Last week, the IMF, the World Bank and the Bank for International Settlements made a joint call for global cooperation on central bank digital currencies, advocating their cross-border benefits.