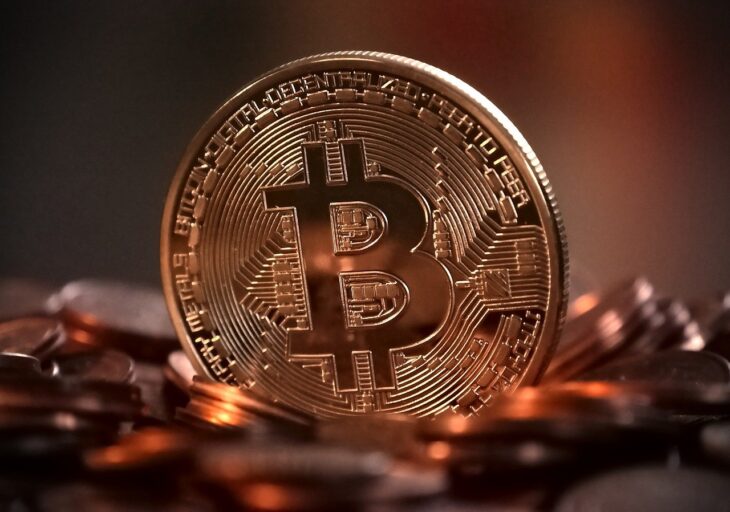 Bitcoin has lost more than $600 in the past day and is currently trading at $31,140.9 (-2.43%), while the rest of altcoins from CoinMarketCap’s top 5 are also suffering similar losses with the sole exception of Tether, which has added 0.02% during the last day.

The Bitcoin dominance index stands at 46%, above yesterday’s 45.7%.

The most important news of the day related to the cryptocurrency market is about the People’s Bank of China releasing the first white paper of the e-CNY, the digital version of the yuan. According to the document, the currency will be compatible with smart contracts.

It has also become known today that Square, the payment company owned by Twitter CEO Jack Dorsey, intends to create a Bitcoin focused platform. According to Dorsey, Bitcoin is a priority for the company now.

However, there have also been some negative news today. For example, it has been reported that the volume of crypto transactions tied to criminals amounted to $1B over the past year. According to the analysts of Kaspersky Lab, victims paid $250,000 on average in ransom attacks, however, some attacks involved the payment of up to $5-$10 million.

Also related to hacker attacks is the news about ThorChain, a popular decentralized finance (DeFi) project, falling victim to a hacker attack that has resulted in the loss of about 4,000 Ethers (valued at $7.6M). According to the Twitter post shared by the company, the total amount of ETH amounts to 4,000 Ethers, not 13,000 as it was initially reported.

It’s Friday, which means that we are about to start the weekend and traders might become more active in the coming days. Will Bitcoin fall below $31,000 or even $30,000? We will soon find out.