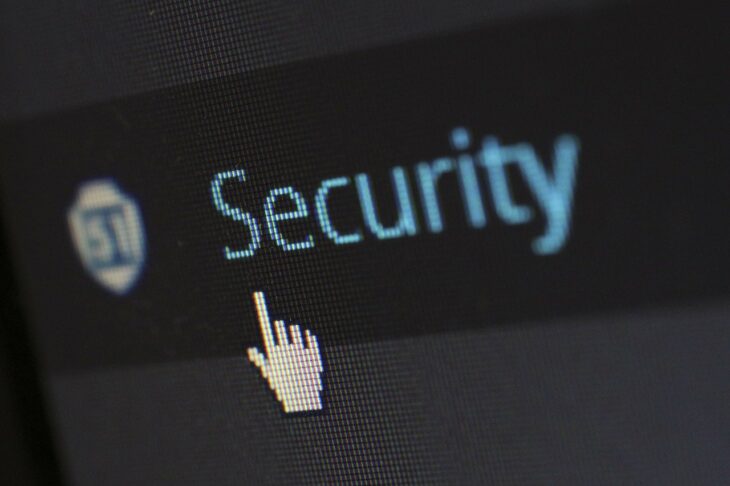 A white hat hacker has helped a MetaMask user, a browser-based cryptocurrency wallet, save about $117,000 from his wallet.

As reported by The Block, a MetaMask user posted last July 12 a message on the popular forum Reddit in which he stated that his wallet, where he had $240,000, was being emptied by a hacker after falling victim to a phishing attack.

However, despite the situation, the user was lucky, because his message was read by a white hat hacker who decided to give him a hand considering the large amount of money that was being stolen.

After checking the user was actually the real owner of the wallet, he asked him for this private key, which grants access to the funds. While giving your private key to a third party is never a good idea, the user gave it to the white hacker in an attempt to recover the funds, or at least, minimize his losses.

The white hacker made sure that the scammer couldn’t send any more money out of the wallet making sure any ETH sent into the wallet was automatically sent out of it. As a result, there was not ETH left to spend as gas to make transactions.

After that, the white hacker used flash loans to recover the stolen funds. He used them to send a “parcel” of transactions to a miner to be directly included in a block instead of broadcasting the transactions to the network and hoping they get picked up. Now there was not any ETH left to make transactions, the white hacker recovered the funds sending them to an alternative wallet and paying the miner using other funds in one go.