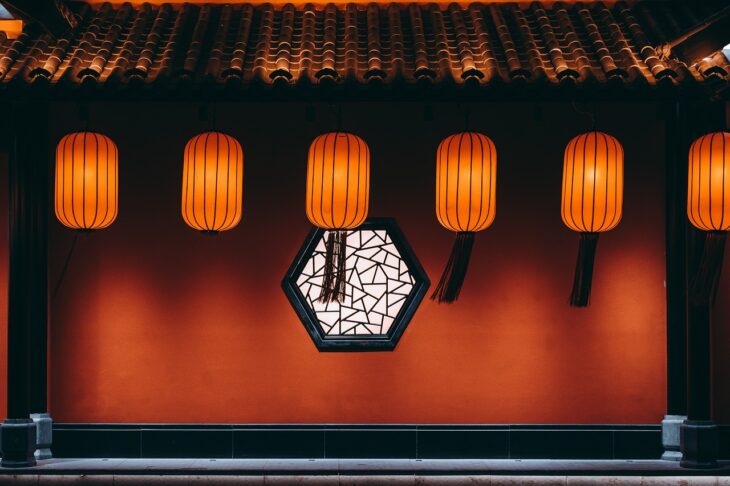 One of the largest manufacturers of cryptocurrency mining devices, Bitmain, intends to suspend sales to Chinese miners, CoinDesk reports.

According to the sources of the publication, the company will also relocate most of its production from the city of Shenzhen, located near Hong Kong, to other countries.

According to the vice president of the mining pool, Kevin Zhang, Malaysia and Indonesia are possible options for the relocation.

We should remember that at the end of September, the Chinese authorities tightened their stance on cryptocurrencies. The People’s Bank of China called the activities of platforms for exchanging digital currencies between themselves or for fiat illegal. The National Development and Reform Commission of the PRC has introduced the fight against mining as an indicator of the effectiveness of regional authorities.

Following the decisions of the Chinese government agencies, the largest Ethereum mining pool in the world, SparkPool, suspended its services to users from the country, and BeePool announced it would cease operations due to “regulatory requirements.”

From October 8, online commerce giant Alibaba will ban mining hardware from its platform. The company also referred to the decisions of the PRC regulators and supervisory agencies.