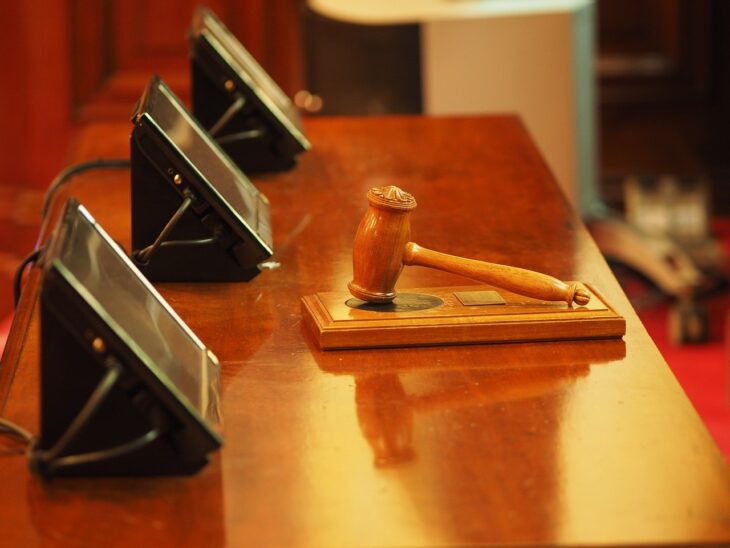 Judge Katherine Polk Failla of the Federal District Court for the Southern District of New York has dismissed half of the class action lawsuits against Tether and Bitfinex, including all claims under the RICO Act, Tether has reported via an official announcement.

In October 2019, a group of investors filed a lawsuit against Tether, Bitfinex and several senior managers of both companies accusing them of violating the US Commodity Exchange Act and The RICO Act, money laundering, Pump & Dump schemes, market manipulation through the issuance of USDT and deliberate deception of investors.

The total amount of claims against the defendants then exceeded $1.4 billion.

According to the statement shared by Tether, the court has raised “substantial issues that will ultimately be fatal to the plaintiffs’ case” with respect to the remaining claims.

In September 2020, Tether and Bitfinex filed a motion to dismiss the claims.

In February 2021, the companies settled with the New York State Attorney General’s Office a financial transactions case related to the loss of $850 million. The defendants agreed to pay a fine of $18.5 million, without acknowledging the fact of infringement.