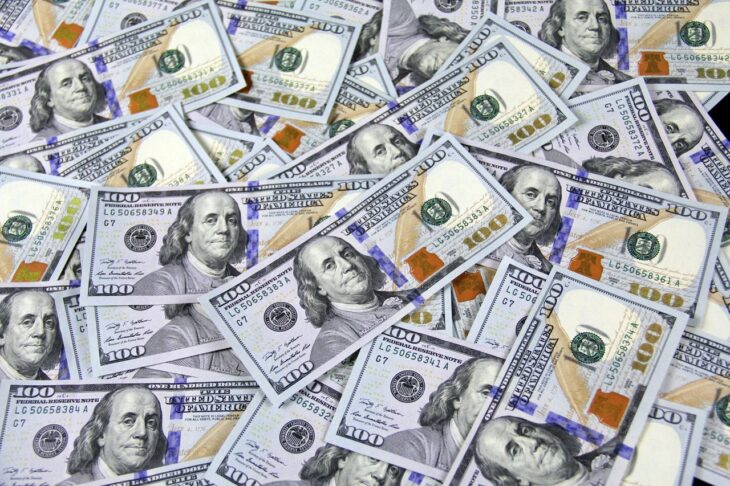 In the round have also participated venture capital firms Cultur3, GBIC and OK Blockchain Capital. According to the project, it will use the funds raised to expand the development team.

The Alex team is creating a universal DeFi platform that allows users to deposit and lend Bitcoin, USDC and Stacks tokens for a specified period at a fixed rate. The protocol also supports decentralized asset exchange both based on an automatic market maker mechanism and based on an off-chain order book.

“Stacks makes Bitcoin a programmable baseline by opening up the possibility of launching decentralized applications and smart contracts.”

Alex’s testnet has been running since September 27, while the launch of its mainnet is scheduled for November 30.