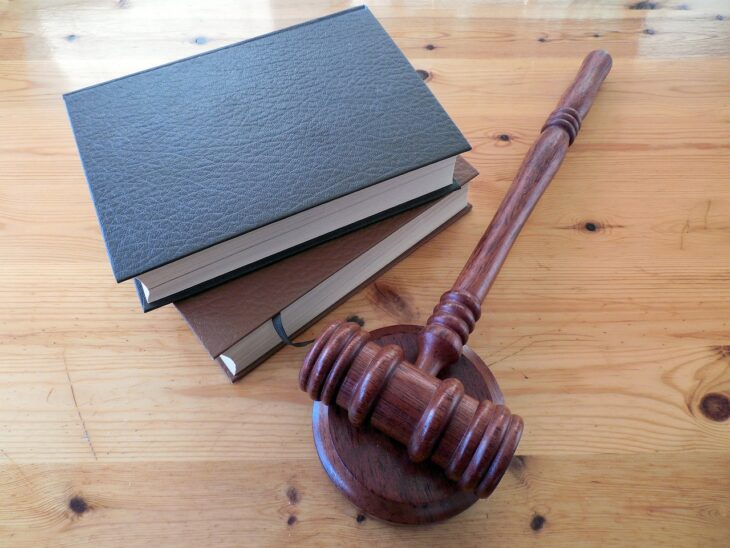 The United States Securities and Exchange Commission (SEC) has recently filed a suit against Australian Craig Derel Sproule for selling “digital asset securities” in a fraudulent way and without the necessary registration through an Initial Coin Offering that his company conducted back in 2018.

According to the SEC, Metavine, Inc., a company owned by Sproule, operated the ICO for Crowd Machine (CMCT) between January and April 2018. As part of it, the company sold unregistered securities. In addition, the project never became operational and “materially misrepresented how it intended to use ICO proceeds.”

The SEC claims that despite Sproule raised about $33M, he now does not have “sufficient capital to fund continued operations.”

The SEC has reported that Sproule has agreed to the provisions prohibiting him, Crowd Machine and Metavine from performing any further securities offerings. In addition, they also must “permanently disable the CMCT tokens and seek their removal from digital asset trading platforms.”

On top of that, Sproule cannot become an officer of a public company and has faces a $195,047 fine.