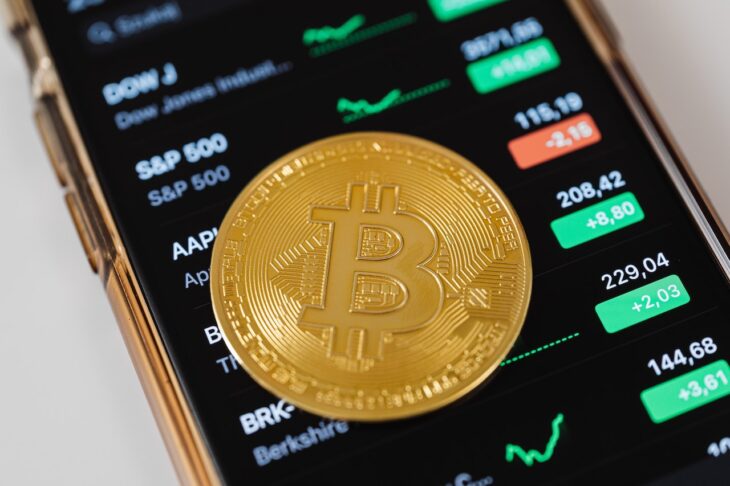 JPMorgan CEO Jamie Dimon has previously criticized BTC. For example, in September 2017, he called Bitcoin a pyramid scheme and added that the cryptocurrency will collapse, as it grows in price only by attracting new investors and has no security.

At the same time, he believes that fiat-pegged stablecoins can be used as a means of payment.

The JPMorgan CEO urged investors last week not to buy the digital currency, which he called a “toy.”

He has reaffirmed his position that Bitcoin is a bubble that will burst soon. In his opinion, BTC should not be considered as a safe-haven asset. No one knows what will happen after 21 million Bitcoins are mined. He stressed that such uncertainty creates additional risks for the financial system.