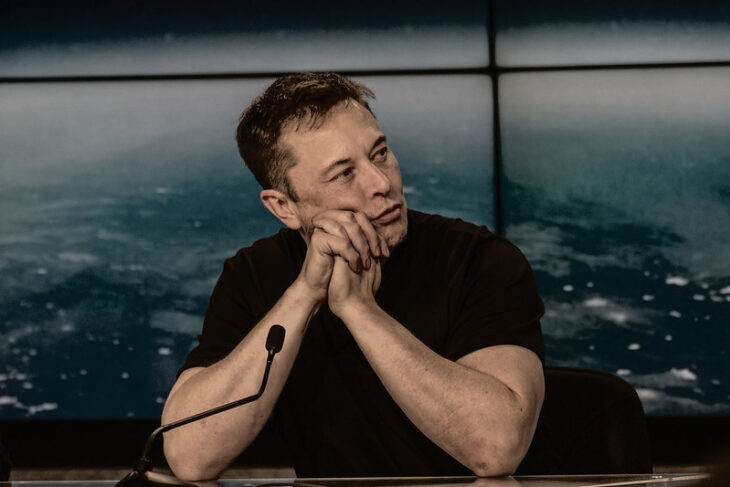 The CEO of Tesla has posted a new tweet on Twitter that has dragged the price of the crypto down again.

This time, Elon Musk has posted a meme related to the “In the end” song by Linkin Park:

Notably, he has added the Bitcoin hashtag as well as a broken heart to the post, that reads as above.

Traders have not taken long to react to the tweet in a negative way selling the asset, which has made the BTC price fall significantly. At the time of writing, the asset is trading at around $36,000 after losing over 6% during the last day.

Curiously, the price of Dogecoin has also fallen after its co-founder Billy Markus responded to Musk’s tweet with some other words from the song: “Elon… I put my trust in you.”

This is not the first nor the last time that Musk’s tweets result in sharp movements in the price of Bitcoin. Recently, the price of the asset plummeted when the Tesla CEO said the company had decided to stop accepting BTC as a means of payment for its electric cars.