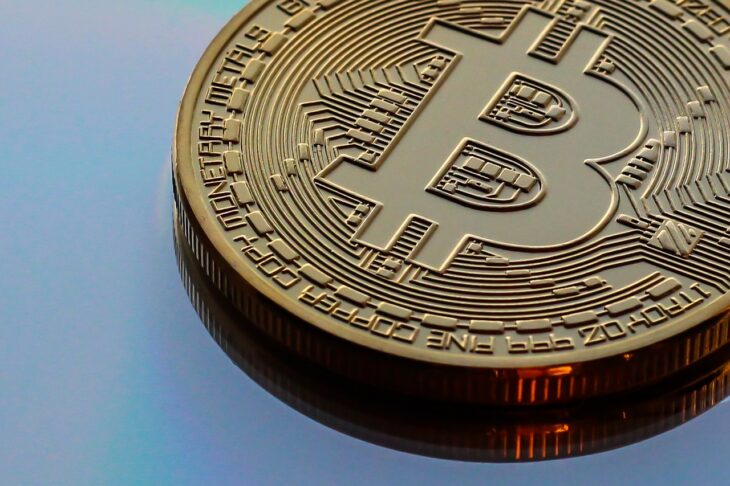 The leading cryptocurrency remains almost at the same level as yesterday, trading at $32,494.1, just a few dollars below yesterday’s price.

All altcoins from CMC’s top 5 are experiencing similar losses of about 2% except Tether, which has only lost 0.01% over the past day.

The most relevant news of the day is the one about S&P Dow Jones Indices launching a new crypto index. The company, which has recently launched some indices based on major cryptocurrencies, has unveiled the S&P Cryptocurrency Broad Digital Market Index, aka BDM, which tracks over 240 cryptocurrencies.

It has also become known that Brazil has rolled out the first Ethereum-based ETF in Latin America. The product hast been launched by QR Asset Management, which has also announced the ETF will be listed on the Brazilian Stock Exchange B3.

Regarding mining, the main news of the day is about Chinese state-owned power supplier State Grid Corporation of China (SGCC) sending notice to all regions of the country demanding to stop crypto mining.

We are in the middle of the week now and things could still change a lot before the weekend. Will Bitcoin surpass $33,000 by then?