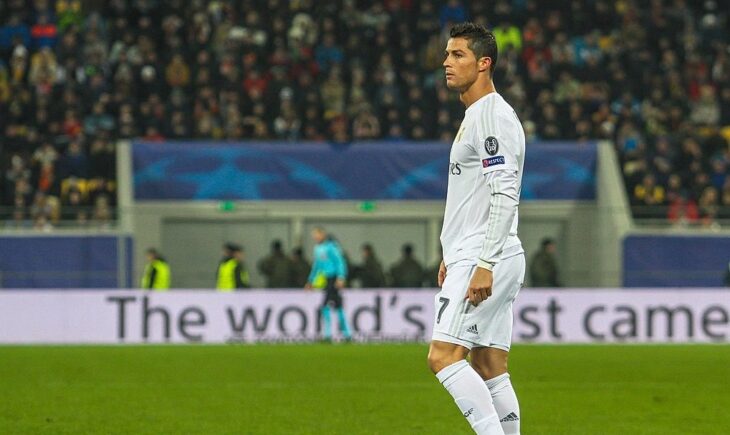 According to the tweet posted by the association, the digital copies have been rolled out on the Alibaba-owned blockchain AntChain.

As reported, the digital copies will only be made for the top scorers in the tournament, being in the first positions Cristiano Ronaldo, Patrick Schick and Karim Benzema. Despite the issuance of these digital copies, the physical trophies will still be given by the UEFA.

This is not the first time that the soccer world gets involved with blockchain technology. For example, in June this year Portugal’s national soccer team launched fan tokens on the blockchain platform Chiliz.