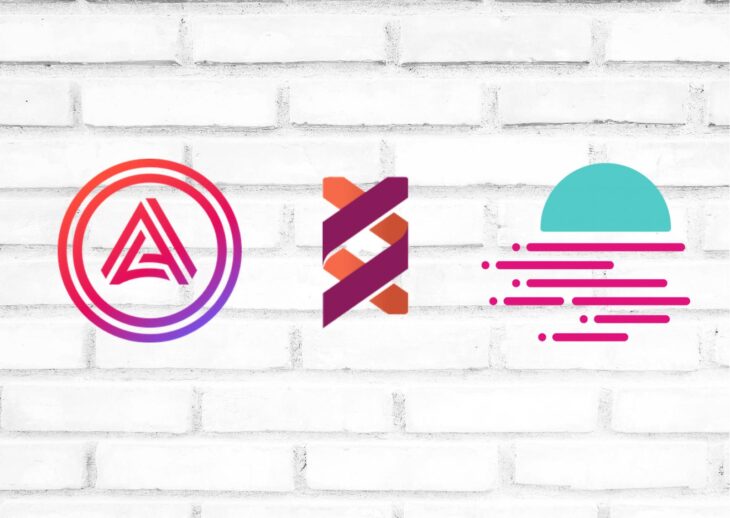 Polkadot has been generating a lot of attention within the blockchain community recently. Investors in particular are getting very excited about its potential, and users are scrambling to try and figure out whether they should buy the DOT token, which has recently seen a significant rise in value.

With a current market cap of over $19 billion USD, it has been considered as a competitor to Ethereum — the cryptocurrency with the second biggest market cap — for a while now. Recent reports have suggested that it could even be catching up. But many people are still confused about what the Polkadot ecosystem actually is, and what it is set to do.

A Quick Breakdown of the Polkadot Ecosystem…

There are many reasons behind the success of Polkadot, but one of the biggest is its scalability. This largely comes from it enabling its projects to deploy their own blockchains with smart-contract functionality.

The ultimate goal of Polkadot is to deliver the most robust platform for security, scalability and innovation.

Already, there is an entire ecosystem of projects that are being built upon Polkadot’s technology. Here’s a round up of some of the most exciting ones: KILT Protocol, Acala, and Moonbeam.

Acala has all the decentralized finance (DeFi) tools one would ever need when developing on Polkadot. Acala’s Karura network won Kusama’s first auction.

Although DeFi is still a very new industry, Acala is bringing it to the masses. Ultimately, this will give more people the power to use or build their own financial applications, and it will make trading more efficient.

KILT Protocol is a hidden gem within the Polkadot ecosystem, and it is slated to become the Polkadot network’s digital identity partner. It gives networks the ability to easily and quickly verify the identity of users on their respective networks.

Primarily, KILT is designed to be used in industrial applications, such as the Internet of Things (IoT). Given that there are now so many IoT devices (it’s estimated that there are currently over 21.5 billion interconnected devices in the world), it is important that they are both important and cheap.

There’s a particular reason that KILT chose to become a part of Polkadot instead of Ethereum: the ever-fluctuating high price of gas that powers the Ethereum ecosystem is considered to be a hindrance. Polkadot, on the other hand, offers fixed, low costs. In March, KILT even partnered with GAIA-X, a German government scheme, to explore blockchain use cases.

Moonbeam is a fully Ethereum-compatible smart contract parachain on the Polkadot network. It was released to Kusama in June 2021.

One of the key features of Moonbeam is to enable projects to increase their reach to new users and markets, using a multi-chain approach.

It features minimal configuration changes, familiar smart contract languages such as Solidity and Vyper, popular tools such as MetaMask, Remix, and Hardhat, and pre-built integrations for assets such as DOT and ERC-20s.

Most recently, Moonbeam began phase three of the parachain launch process on Kusama.

To read more about the purpose of Polkadot, you can read its whitepaper here. To get the latest updates, you can follow Polkadot’s Twitter page.