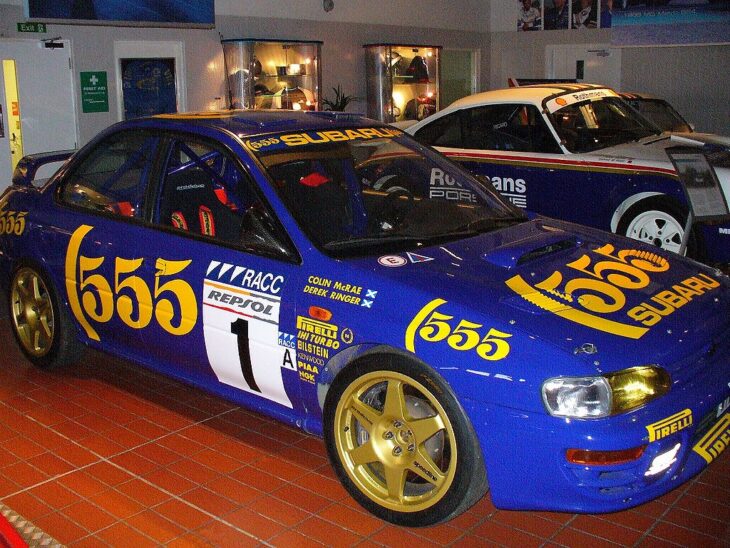 An anonymous buyer paid 500,000 AUD (around $362,970) in BTC at an Australian auction for the classic Subaru WRX, driven by rally champion Colin McRae, news.com.au reports.

The car was kept in the barn for a long time. Lloyds Auctions initially assumed its price would be 15,000-20,000 AUD, until it became clear this is an iconic car.

In 1995, the Scottish driver became the youngest world rally champion. He helped the Subaru team win the brand classification three times, which brought the Japanese brand to the world.

Colin McRae Rally is one of the most successful series of car simulation games named McRae. It ended with the death of the rally driver in a plane crash in 2007.

When the origin of the auction car was revealed, which was in excellent condition, its estimated price exceeded 1 million AUD. However, the maximum rate has only reached half of that amount in crypto, which is around 7.6 BTC at the moment.

Lloyds Auctions started accepting payments in digital assets at the end of June 2021.