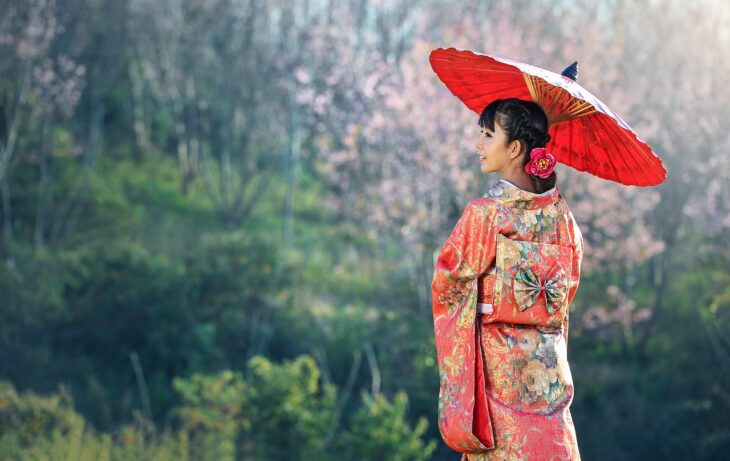 According to them, the attention of the department was attracted by a photo studio in the capital’s Taito district, which was owned by a native of China, focused on foreign tourists. The company passed through its accounts “gigantic amounts,” reporting income of ¥10 million ($87,700).

One of them is associated with an unnamed Bitcoin exchange, the newspaper has learned. In a period of three years, the photo studio converted the cryptos received from three residents of China into yen for a total of ¥27 billion. The Tokyo company received part of these funds as commissions.

According to the news outlet, the Chinese shared instructions via the messenger app WeChat. The yen has been used in several real estate transactions by other Chinese investors. The photo studio ceased its operations in 2020.

Three Chinese people acted as intermediaries for wealthy fellow citizens who wanted to buy overseas property and bypass the $50,000 per year cap on capital withdrawals. Otherwise, they would need to obtain special permission from the Chinese authorities.

“This case shows that it is necessary to cooperate with the Chinese tax authorities. It is important to untangle the flow of funds, clarify the problems associated with such transactions and take steps to resolve them.”