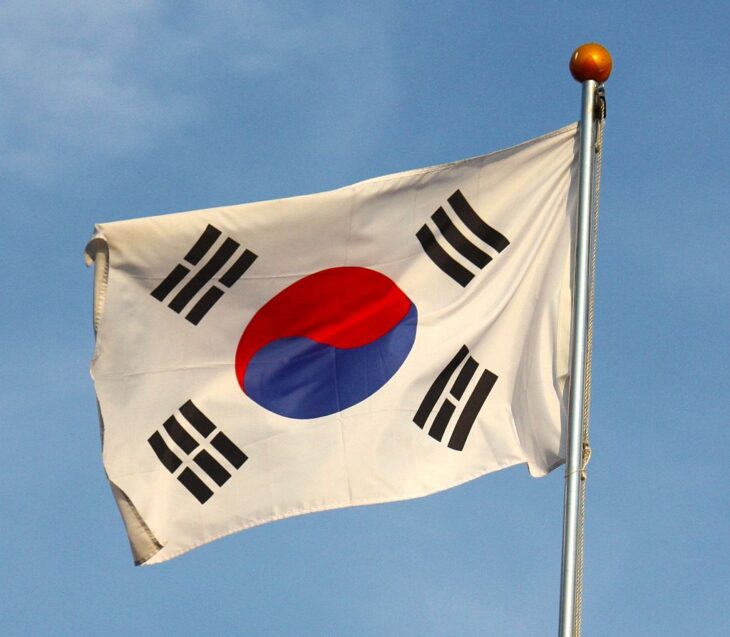 The financial regulator of South Korea has announced it is exploring the possibility of taxing non-fungible token (NFT) transactions, sending a conflicting signal to the market, The Korea Herald reports.

According to the Vice Chairman of the Financial Services Commission (FSC) Doh Kyu-sang, the government may levy taxes in accordance with current legislation. In it, income from trading in virtual assets is classified as “other”.

In early November, the agency, citing FATF rules, argued NFTs generally do not fall under the definition of virtual assets.

According to the publication, the Ministry of Finance shares the same opinion.

Experts believe the change in the FSC’s position could cause confusion in the market regarding taxation. Park Sung-joon, head of Blockchain Research Center at Dongguk University, said:

“In a situation where the financial authorities contradict each other, the participants in the virtual asset market will not be able to understand whether they should pay tax or not.”

According to the expert, if the authorities decide to levy a similar tax on NFT, then they should apply the rules to it, as for real artistic assets. People who sell physical artwork pay 22% on income over 60 million won (around $50,520), he noted.