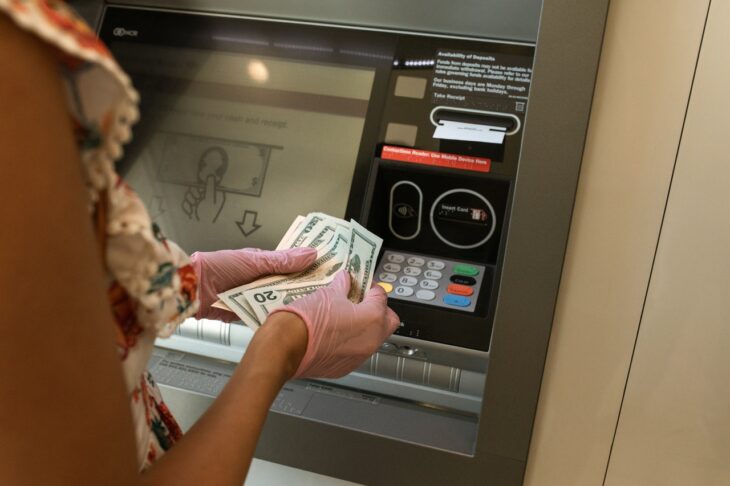 According to Coin ATM Radar, last month was the fourth consecutive month of declining rates of crypto ATM installations in the world.

The data released by the company has shown that most devices appeared in August 2021, in particular, 2,037 units, against the backdrop of the upcoming legalization of Bitcoin in El Salvador as legal tender. At the moment, there are 204 crypto ATMs in the country.

There are currently 37,052 devices in the world.