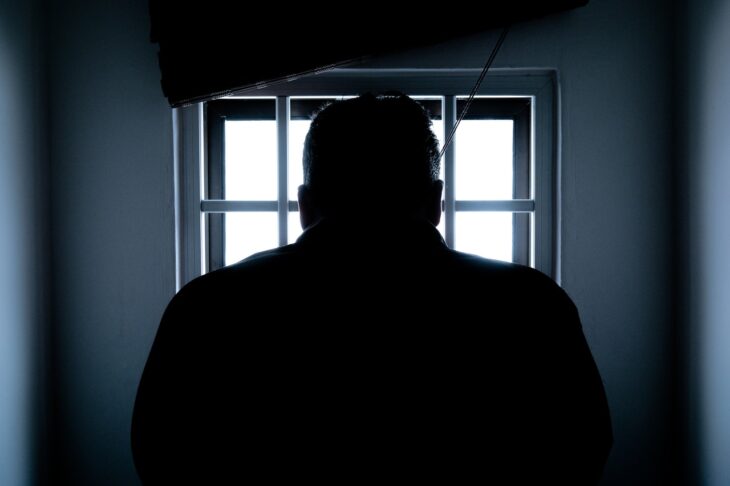 Arthur Hayes, co-founder and former CEO of cryptocurrency derivatives exchange BitMEX, has asked the court not to sentence him to prison, and to allow him to travel and live abroad freely, Bloomberg reports.

According to the publication, Hayes’ lawyers filed a petition for conditional release with the court. In February, the former CEO of the platform pleaded guilty to violating the US Bank Secrecy Act (BSA). The deal included 6 to 12 months in prison.

According to his lawyers, the verdict in this case is a precedent that US regulators and authorities can use when prosecuting cryptocurrency exchanges.

Bloomberg has reported quoting a letter from lawyers:

“This is a landmark case that has already had an exceptional, public impact on the personal life of Mr. Hayes, as well as on the business of BitMEX, of which he is a co-founder.”