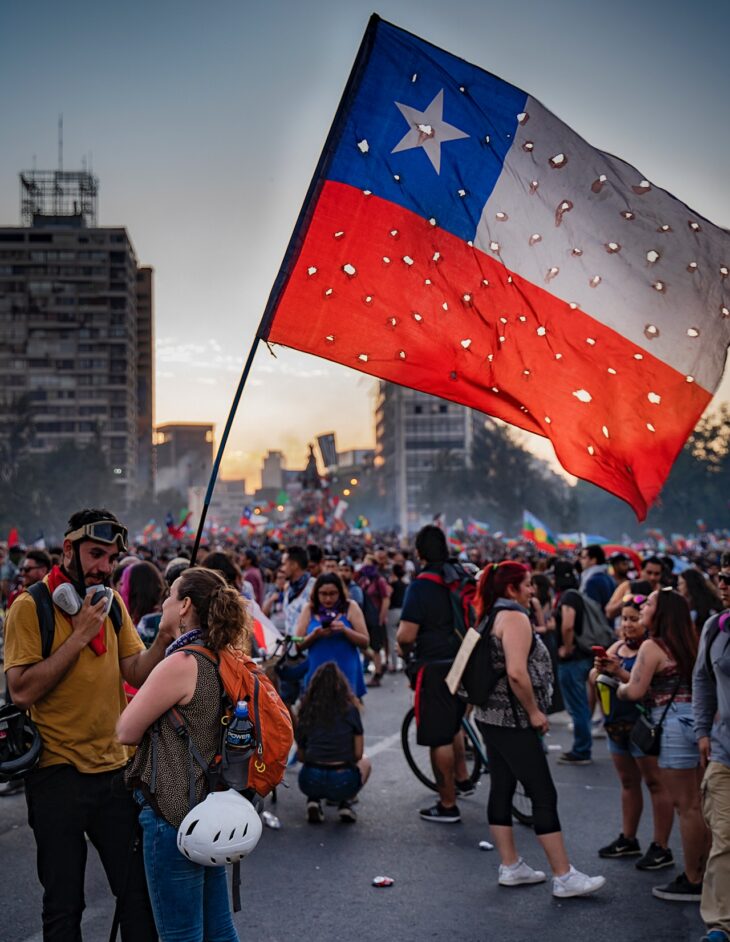 The central bank of Chile, which is developing the design of the digital peso, has announced the need for autonomous operation of the system, the head of the regulator Rosanna Costa has said.

According to her, transactions on the CBDC platform should be available online and offline. At the same time, she has not ruled out that effective technologies for this may appear later. She has added:

“The system should allow the authorities to track transactions while storing the user’s personal data.”

Among the mandatory characteristics of the digital peso, she has named its security, convertibility with cash and the possibility of using the asset by commercial banks.