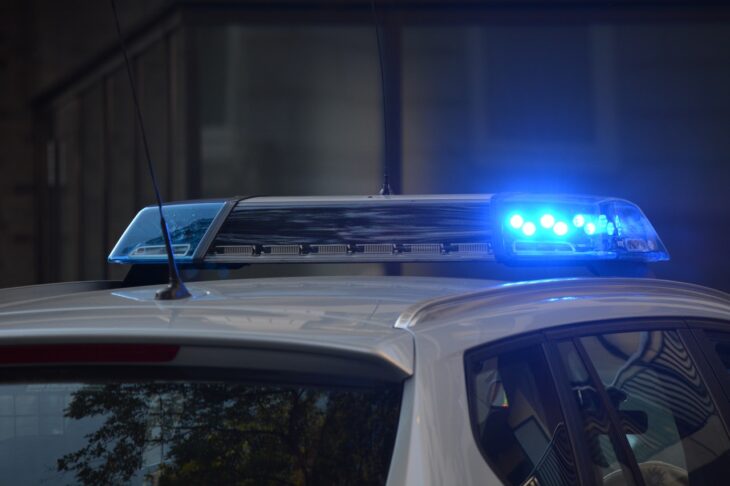 Officials from the Seoul Southern District Prosecutor’s Office have raided the home of Terraform Labs co-founder Daniel Shin as part of an investigation into the collapse of the Terra ecosystem.

According to local media, the investigators have also visited the headquarters of Upbit, Coinone, Bithumb, Korbit and Gopax.

Law enforcement officers are reportedly interested in information about transactions with LUNA, the head of Terraform Labs, Do Kwon, and company employees.

The police has previously searched in the office of an early investor in the firm Dunamu & Partners, as the company has reportedly invested 2 billion won in Terraform Labs “to get 20 million LUNA and then exchange the tokens for Bitcoin.”

Dunamu & Partners is a subsidiary of Dunamu, the operator of Upbit.