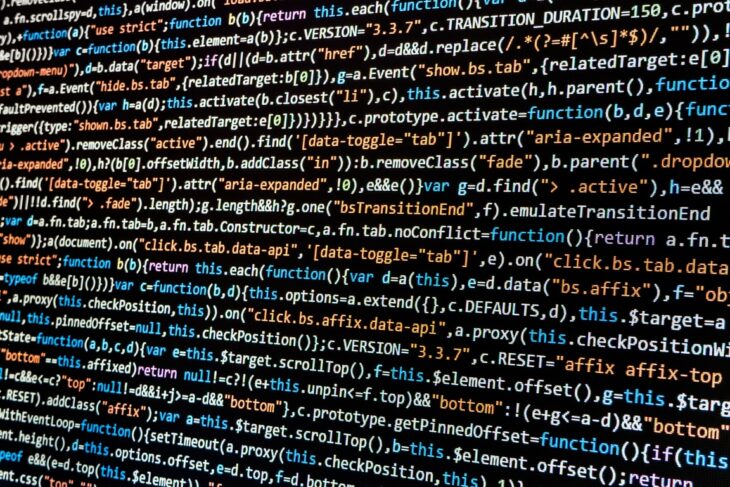 PeckShield has reported that the developers of the Polygon-based web3 game Dragoma have reportedly implemented a rug pull scam.

The price of DMA, the project’s native token, has fallen by 99.9% to almost zero.

The project, which was launched in June, described itself as an M2E gaming application in the GameFi + SocialFi sphere.

According to PeckShield experts, the Dragoma website is down, and the social media channels have been removed.

Experts believe the project’s funds have been sent to centralized exchanges.