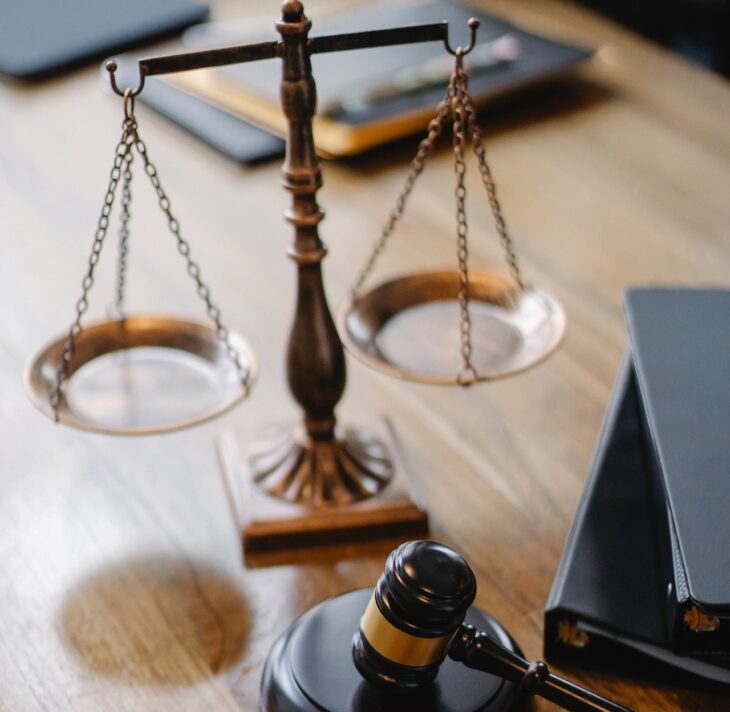 The District of Columbia (USA) has just filed a lawsuit against MicroStrategy and its CEO, Michael Saylor, for allegedly evading taxes.

According to the statement:

“Saylor has deliberately avoided paying taxes he was supposed to pay to the county. He has fraudulently passed himself off as a resident of jurisdictions with lower tax rates while living in the region from 2005 to the present.”

The prosecution estimates Saylor’s debt is as high as $25 million. According to the lawsuit, Saylor lived in Georgetown, but “disguised” himself as a resident of Florida or Virginia. To do so, he purchased real estate and registered to vote in these states.

The document claims the MicroStrategy founder lived in Columbia at least 183 days a year, which is enough to obtain tax resident status.