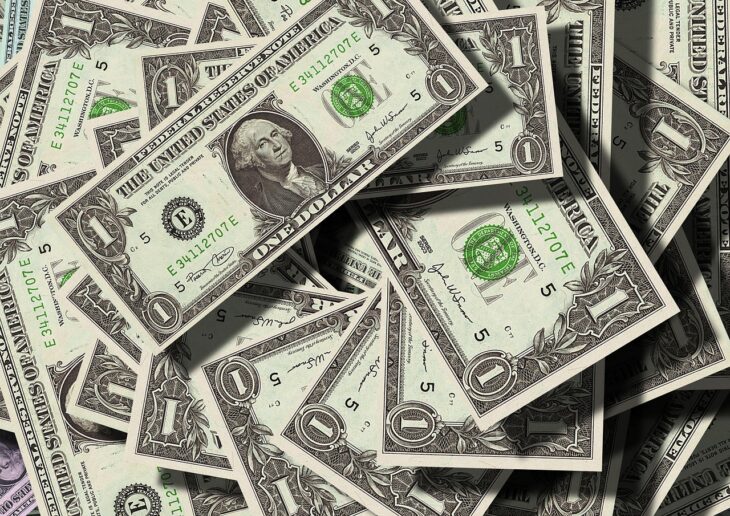 Tesseract, which aims to tokenize the electricity market, has raised $30 million in conventional capital. According to Chang, the rest of the amount has been received through the sale of its own token.

According to his LinkedIn profile, Chang left Revolut in September, although he founded the startup nine months ago.

Tesseract reached a $150 million valuation in May after a fundraising that saw the participation of Balderton, Accel and Creandum.